So obsessed are we with choice nowadays that we often don’t recognize a gift when we see one, simply because it was not of our choosing. In fact, when that gift comes from nature, we may see it as a debt rather than a gift: We didn’t ask for this, so nature owes us one! Yet some things are beyond the realm of choice. We don’t choose to have a child with a disability. But what if, instead of regarding the “unchosen one” as a liability, we welcomed her as a gift?
. 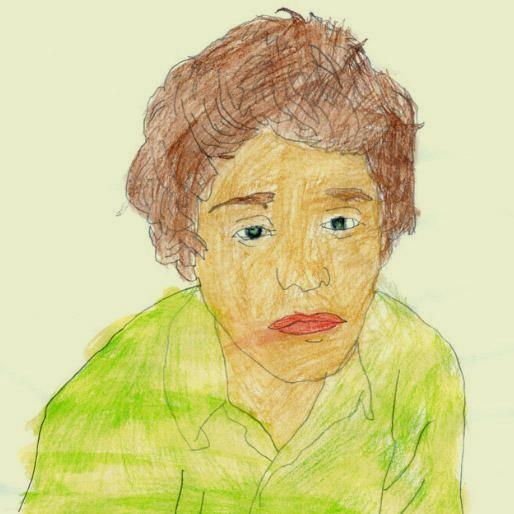 In today's Olympic Games, technologists compete against technologists as much as athletes compete against athletes. Once limited to two, natural gifts and training, the factors behind Olympic success now number four. To the first two we must add enhancement of equipment—and of bodies—as well as psychological support offered athletes.The February 27, 2010 edition of the Wall Street...